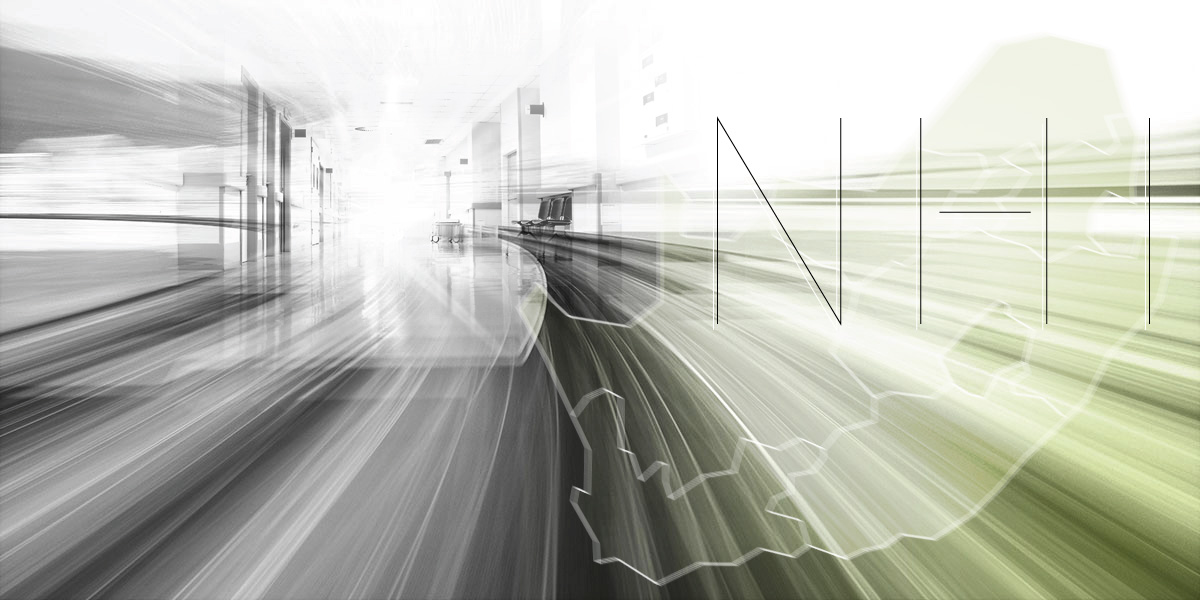 The National Health Insurance (NHI) Bill, that was signed off by the Minister of Health and adopted by Cabinet in July 2019, it was introduced to Parliament on the 08 August 2019. The Bill will now be debated by the National Assembly as well as the NCOP. This opens the doors for public commentary and consultation.

National Treasury confirmed that taxes will have to increase dramatically to fund the new scheme; funded by way of general tax revenue, which will include a payroll tax (employer and employee); and a surcharge on personal income tax and  medical scheme fees tax credit (reallocated to the NHI Fund). The taxes would be imposed in the form of a Money Bill to be introduced by the Minister of Finance. National Treasury estimated an extra cost to taxpayers of R256bn (in addition to current public health expenditure) that requires a 17% in additional tax revenue (or a significant increase to the budget deficit, or a combination of both).

When asthma becomes an emergency
September , 2021